Jeff – The Force Behind Prolean Wellness 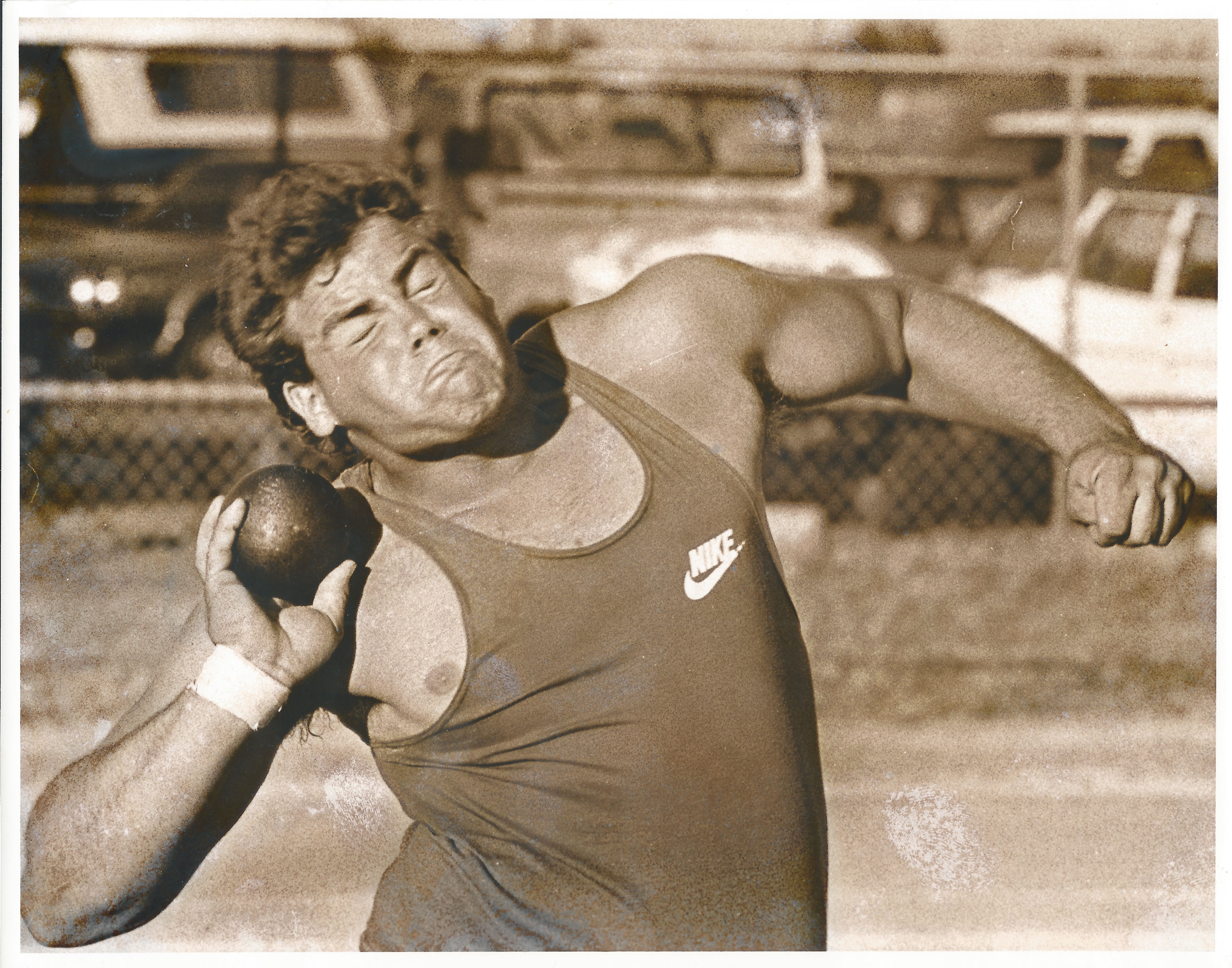 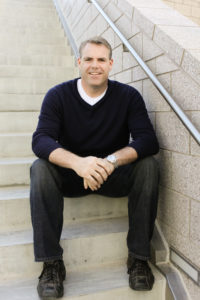 With the celebration of Father’s Day this past weekend, and with the last of our little chicks about to leave the nest, I want to give a public tribute to the father of my kids. Many of you saw Jeff on television and were motivated to come and talk to him to hear what our program was all about.  I know many of you were moved by Jeff’s story as you heard him explain how his life was changed by what he learned.

Let me recap a bit about Jeff for those of you who don’t know, or don’t remember.  Jeff was born big – like 11 pounds and 15 ounces BIG!  His size didn’t stop him growing up.  He was active, he played sports, he rode bikes, he hung out with the boys in the neighborhood.  In high school, his size was beneficial for his sports career.  He started playing football on the high school team and was moved to varsity his freshman year.  He played varsity football for four years, most of that time playing both offense and defense.  He also threw shotput and discus for the track team, winning the state championship in the shotput event.  He was recruited by several schools to play for them.  He chose his school and blew out his knee during the spring training season, so he gave up football and ended up on the track team his first year of college. 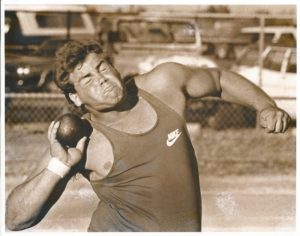 I tell you this partly to brag about my hunky hubby, but also to let you know that he wasn’t a sedentary kid even though his was big.  He was active.  He continued playing softball and basketball for fun after we were married, but at this point, his size started to be a hindrance.  I remember a time watching him at bat in a softball tournament, when he hit the ball and took off for first base and was stopped in his tracks when his back went out.  He tore his ACL in a for fun basketball game with some guys in our neighborhood.

I didn’t notice when he started getting heavier.  He’s always been the big guy and as the big guy, he was strong, he could do anything and he did everything.  He did everything, but the unhealthy lifestyle was taking its toll on him.  He was in a stressful job of land development.  He would leave for work without eating, and would wait until around 2pm for lunch, then he would come home and we’d have what we thought was a healthy dinner.  By this time, he was so hungry, that a carb filled meal was just what he thought he needed.  We tried to keep it healthy – I made homemade bread, even grinding my own wheat, we chose brown rice instead of white, we’d cut back on the butter, but with Jeff’s stressful lifestyle and a predisposition to insulin resistance, he was in a bad place.

Nights were spent propped up in bed trying to deal with the acid reflux that plagued him.  His weight was creeping up and he was becoming less active.  He was exhausted all the time and his thinking was so muddled he didn’t seem to know up from down half the time.  Once, we got a new debit card and they assigned us the PIN, when I told him his new number, he asked me to have it changed back to the old number so that he wouldn’t need to memorize another four-digit number. 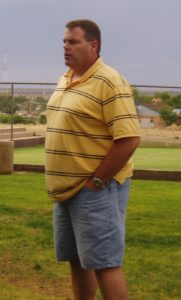 I know this is not the Jeff you know.  The Jeff you know is clear thinking, handsome, and still one of the hardest working men I know.  He spends his Saturdays making sure our yards are trimmed and ensuring that the motors around the house are humming.  He loves riding quads in the sand dunes, and he still enjoys a softball game when he finds the time for it.  Jeff is genuine.  I think those of you who have spoken with him feel that.  He loves talking about the changes that have taken place in his life because he wants to share it.  Yes, it’s the way we make our living, but we chose this company as the way to make our living because of the difference he felt.  He loves seeing you make changes in your lives.  If you haven’t spoken with Jeff, I sure hope you’ll come in and see for yourself.  You’ll see that change is possible, and even in the toughest cases, that change can make all the difference in your life. 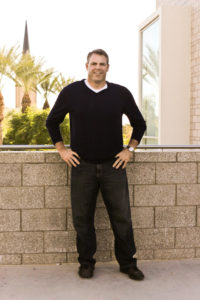 Many of you now have your own story because you heard a bit of Jeff’s story.  We have lots of testimonials on our website with the stories you’ve shared.  We’re so blessed to have our lives intertwined with those of our clients.  So, thank you for being a part of what makes it so worthwhile to run this business with the best man I know, and Happy Father’s Day to Jeff! 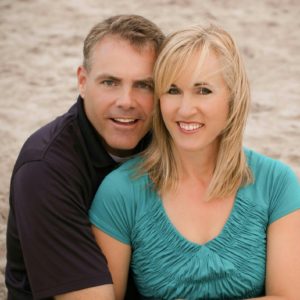