How I Escaped Childhood Obesity 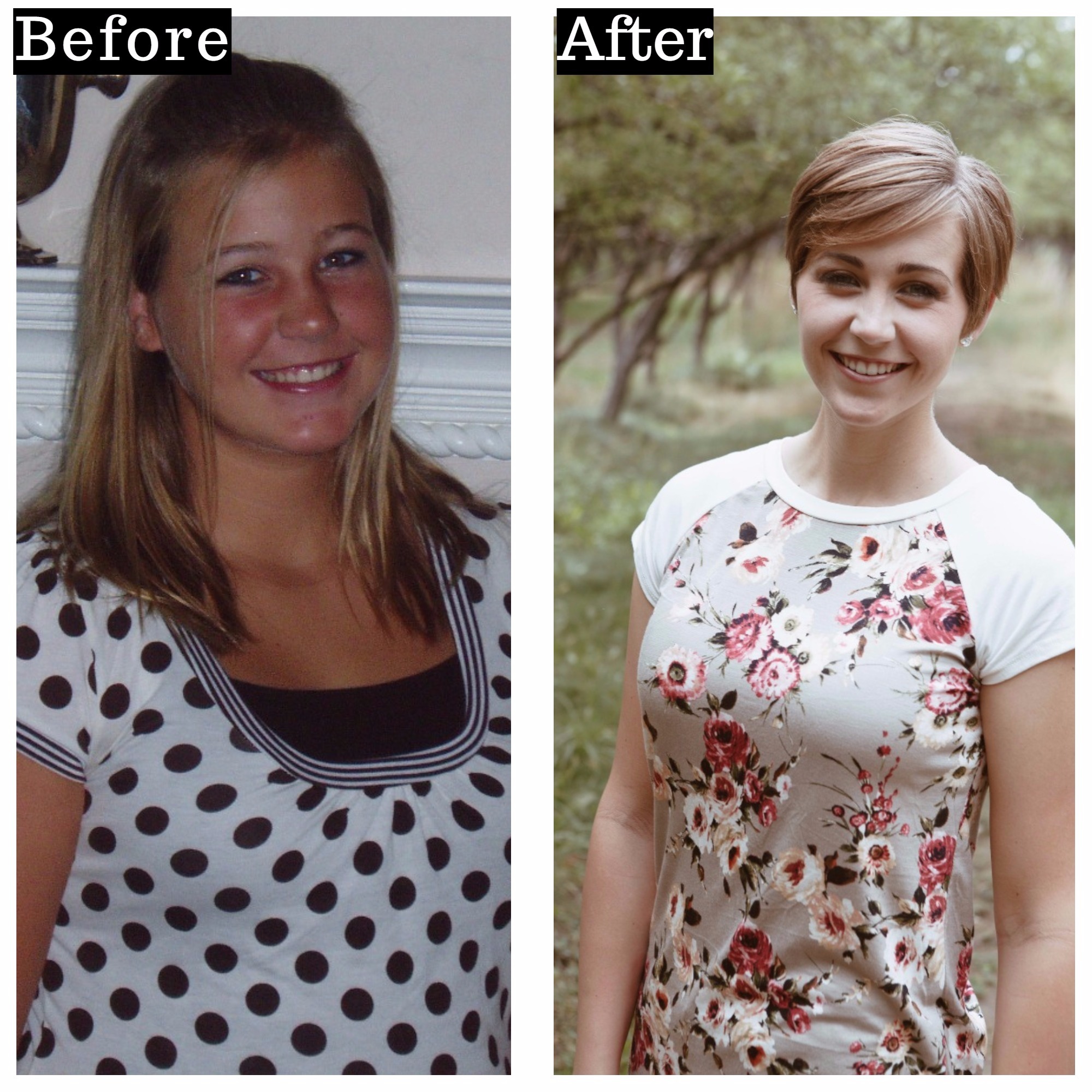 11 Oct How I Escaped Childhood Obesity 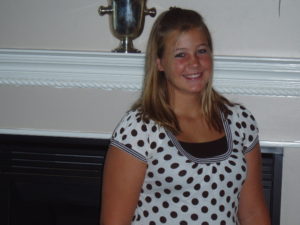 When I was fourteen years old, I weighed 194 pounds. I was only five and a half feet tall, but my size-12 jeans left prints on my belly, and there was no way I could ever shop at any of the same stores as my friends. I hated going to school because there was never any doubt I’d be the token fat girl in class, and as soon as I came home each day, I went straight to the pantry or the fridge to find some comfort. I was in a bad, dangerous place with no hope of finding a way out.

The scary thing was, I didn’t understand why it had happened. I knew I was big when I went to the doctor’s office and weighed in at 143 pounds as a 12-year-old, so I started battling. Mom bought me a “Slim Kids” membership and told me I’d get a prize for every five pounds I lost. I ate only whole-grain bread that my mom baked from scratch. I ate brown rice with chicken because it was healthy and good for me. I ate so much of every diet food that I managed to gain fifty more pounds in two years and was absolutely baffled as to where I went wrong.

One night, unable to sleep, I stepped onto the bathroom scale and weighed myself. Stepped off, stepped back on. No change. Off, on. Off, on. I continued, praying and wishing that the number would somehow go down. Frustrated that the same blinking numbers appeared, I sank onto the bath mat and sobbed. I tugged at the rolls on my stomach, the fat on my thighs, and imagined slicing it all off with big, oversized scissors. My mom knocked lightly on the bathroom door, saw my crumpled and defeated self on the floor next to that merciless scale, and sat down to cry along with me.

If you can relate to that crying girl and her mother on the floor, I am sorry. Luckily, this story has a happy ending, and that awful scene isn’t it. You know the saying, “If you want something you’ve never had, you have to do something you’ve never done?” Well, that kind of sums up my escape route out of obesity. 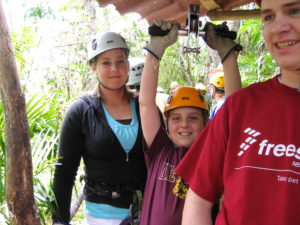 My parents and I went to see some friends who’d had rapid weight loss success and wanted to offer it to other people. They had a very basic program, but their iDXA scanner showed me an in-depth picture of what was really going on in my body. “The bad parts are red,” they said, and I wanted to hide my bright red scan in a dark corner where no one could see what a monster I was. But I didn’t. With an amount of maturity that still surprises me, I recognized that this was not the time for shame. This was a hand reached out to save me, and I could not grasp it if I slunk back to the corner of ignorance and denial.

The people taught me a new way of eating. Lots of egg whites, lots of vegetables. Not much else. One precious apple a day. At first, I did a lot of whining and moaning about how hard it was, but after the first weekend, the scale told me I had lost eight pounds. I couldn’t believe it and looked warily at the mirror for validation, to see if it really was true. My face didn’t look any different, but as I lifted my shirt to expose my stomach, it seemed like a large chunk of flesh had been scooped away. I later learned that my body would soon redistribute the fat to make up for the weight loss, but that weird absence of fat strengthened me like no other diet, pep talk, or chastisement could. For the first time, I saw results. 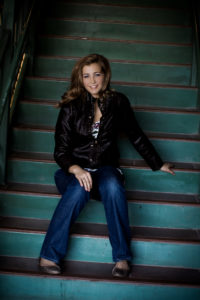 The following months got easier as our family settled into a routine that soon became a lifestyle. Mom and Dad saw so much success that they developed a detailed version of the program and got into the business themselves. We ate protein for breakfast, lunch, and dinner, figured out creative alternatives to our favorite foods, and, most importantly, understood what happened in our bodies. We were totally different people and were better for it. Within six weeks, I lost 35 pounds and the kids at my junior high couldn’t figure out what on earth had happened. I finally felt confident—not because I could shop at the same stores as my friends, but because I proved to myself that I could do very hard things. I was free.

It’s hard to believe that my escape happened almost ten years ago. The past ten years haven’t been easy; demons don’t die with grace. However, because my perspective changed and my knowledge changed my lifestyle, I kept my freedom through high school, through college, and even through a year-and-a-half in Brazil. Now, my husband and I enjoy a healthy life together and plan to raise children with the same knowledge that saved me. 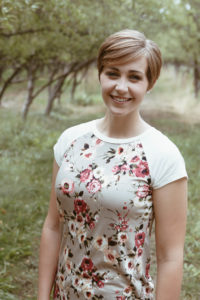 I remember who I was with a little sadness, but mostly hope. There is always, always a way out! I look forward to working with Prolean Wellness because there are thousands of people who relate to my story, and I want to help. I re-wrote the story

of my obesity, and I know that you can as well.