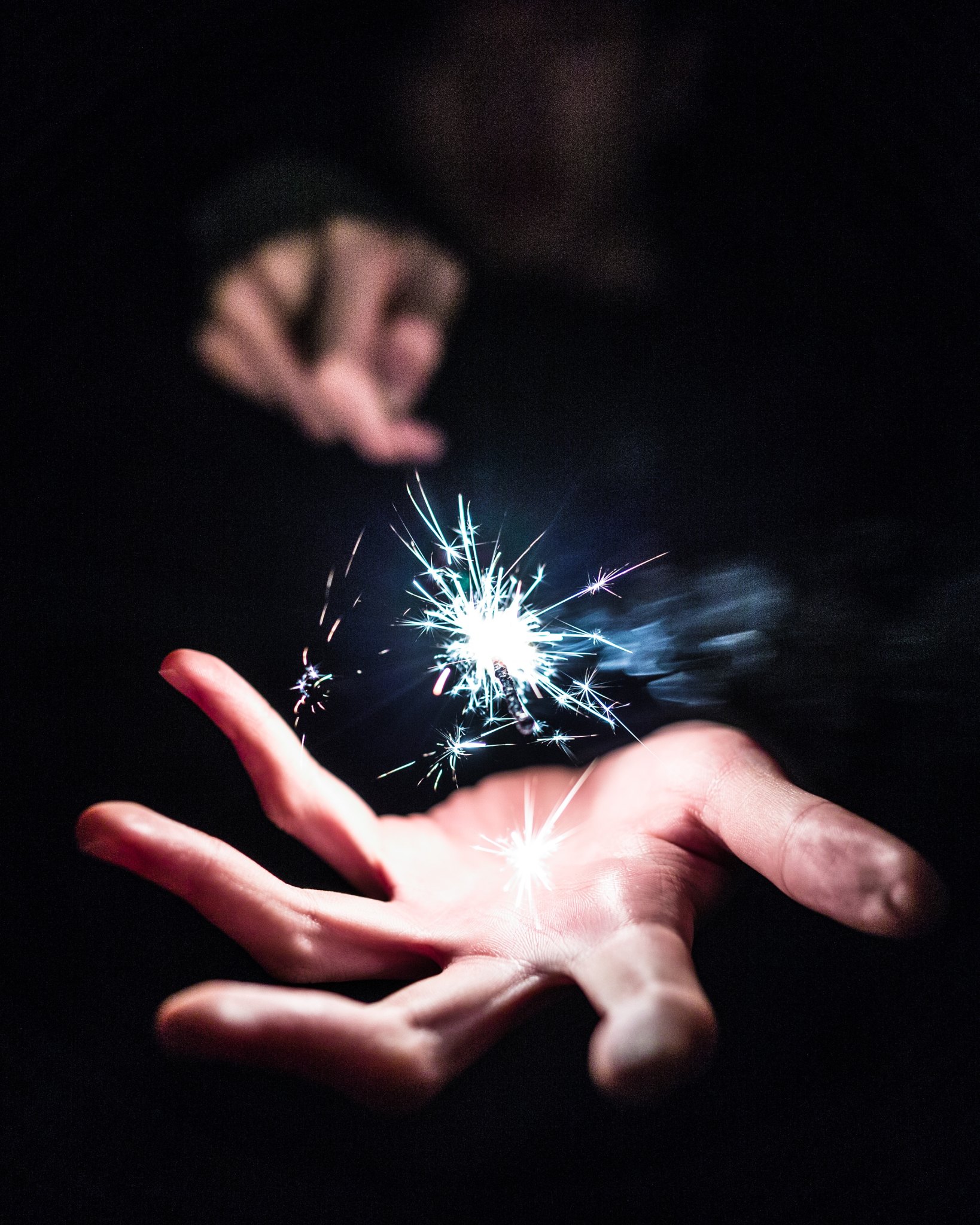 When I was in first grade, my mom bought me the Harry Potter series because I was a little nearsighted nerd with a hyperactive imagination. As a little kid, I became obsessed with magic, spells, Hermione, and broomsticks. They were real in my mind and no one could convince me that my friends at Hogwarts were brilliantly conjured up by J.K. Rowling. I knew I was secretly a witch, and I held on to that knowledge for years.

My eleventh birthday was the day I learned the truth about myself. I don’t recall the presents I got or if I had a party or what kind of cake I had that day, but I do remember expecting my Hogwarts letter to show up any minute. I didn’t tell anyone about my secret hope, because my logical side knew that Harry Potter was fictional, but I still searched the skies every hour or so, looking for some sign of an owl. I even ran to the mailbox multiple times a day in hopes that maybe Hogwarts was in cahoots with the US Postal Service.

As the sun set on that crisp, letter-less November evening, I had to face the facts. I was a Muggle. There would be no trips to Hagrid’s hut, no daring adventures in the Chamber of Secrets, no conversations with the Fat Lady. It might seem funny now, but my little self was heartbroken! The future I had dreamed about would remain quietly on the bookshelf in my room.

You might be thinking, “Um, isn’t this a health blog? Why on earth is she going on about Harry Potter?” Well, I promise that there is a connection here. As an adult, I found myself wishing for other fictional realities. I tried to figure out how to get as fit as the people I saw on Pinterest or in magazines, even though I knew their Photoshopped bodies were just as made-up as Harry, Ron, and Hermione. I developed an unhealthy relationship with food and was constantly disappointed in my Muggle-self. 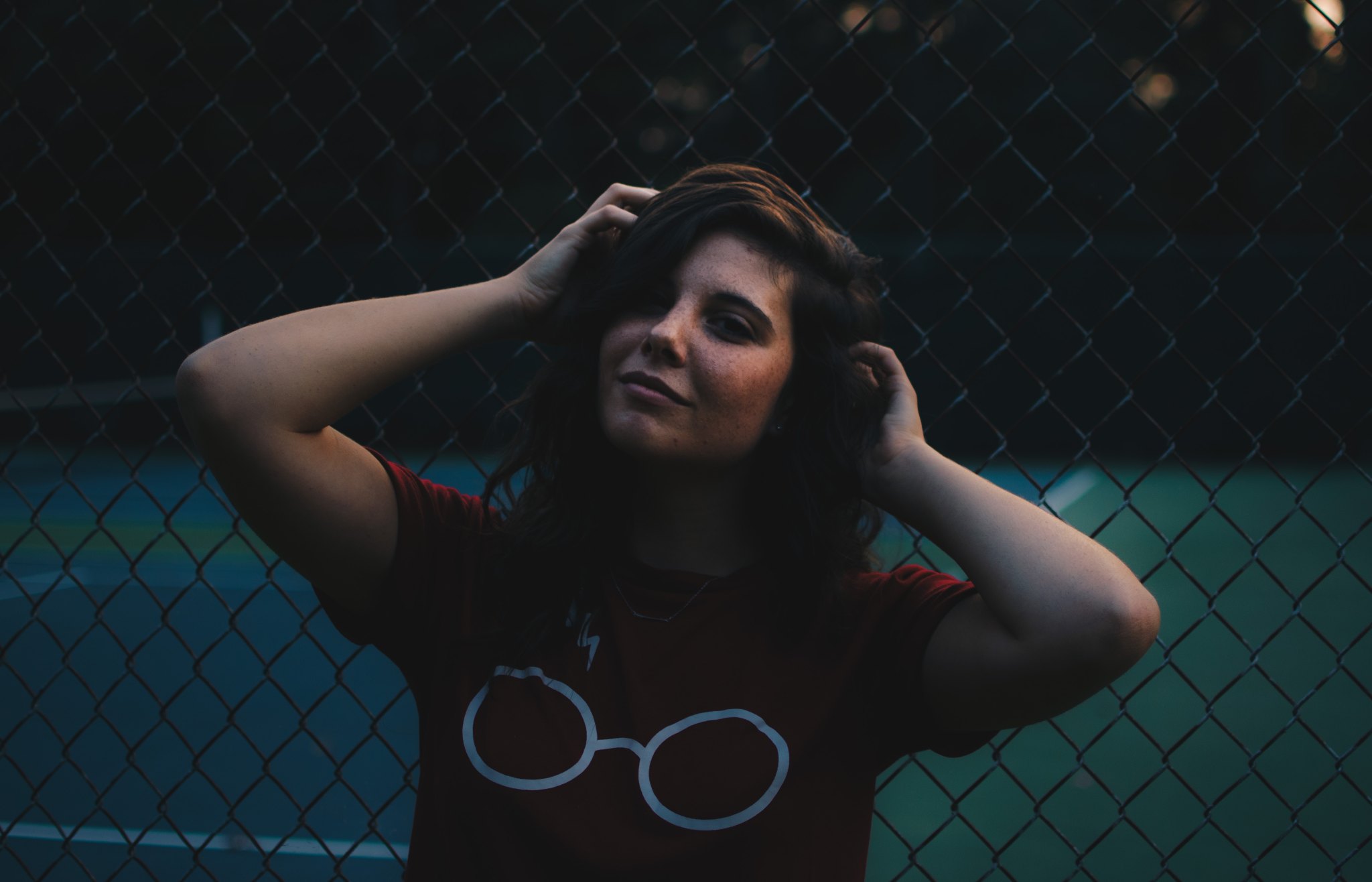 Similar to my dream of getting accepted to Hogwarts, expecting myself to quickly transform overnight into an ultra-fit Pinterest pixie only made me feel disappointed and frustrated. However, there’s a bright side. Just like I eventually learned to love my non-magic life, I learned what to expect from my body—what I could train it to do and what I couldn’t expect to happen.

I’m making the most of my Muggle life and letting in the witchcraft when I can. I was even on the Quidditch team in high school! I also do my best to make sure I live a healthy lifestyle and celebrate my progress, no matter what it is. Success means setting achievable goals, so when I meal prep or make it out for a run in the morning, I know I’m being my best self.

We’ve talked with enough people in our office to know that many hold themselves to impossible expectations and get discouraged when they can’t meet them. To see who you really are, what you’re made of and what your possibilities are, come in for a scan and talk with one of our staff members. We’d love to help you set goals you can achieve and get results that are almost, well, magical.