Sleep Deprivation and Its Effects on Weight Loss

21 May Sleep Deprivation and Its Effects on Weight Loss 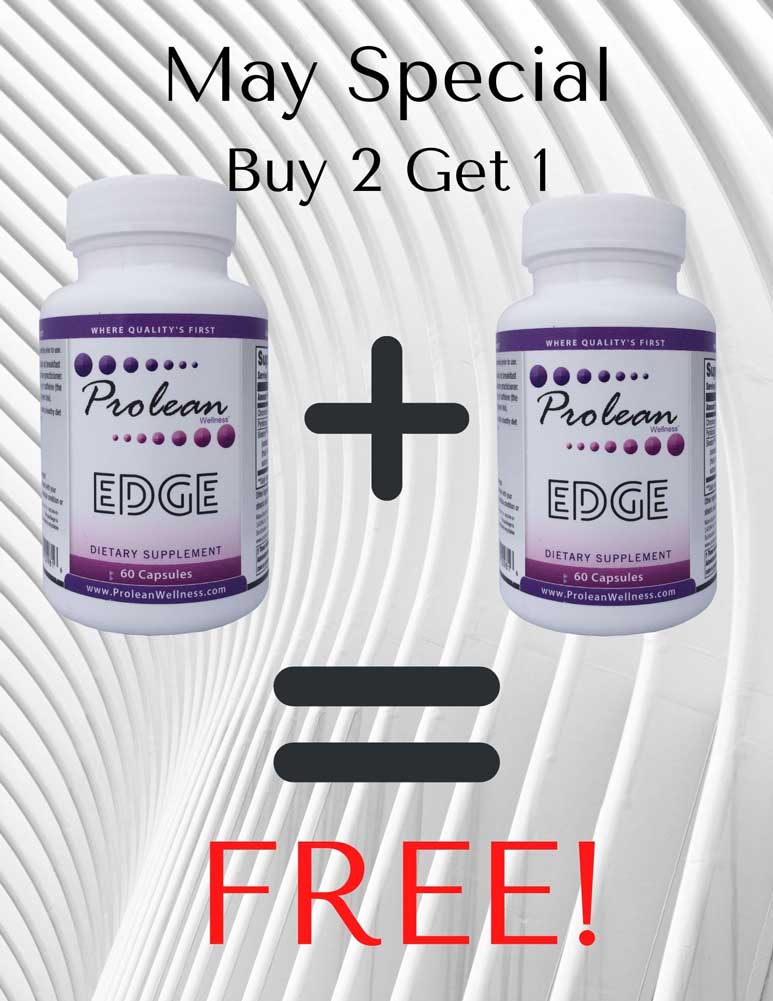 Lack of Sleep and Your Brain

When you don’t get enough sleep, your brain feels the effects in a number of ways. Not only does it become sluggish, which causes you to make poor decisions, but a brain that is sleep deprived will also rev up its reward centers in an attempt to find something that feels good. This means your sleepy brain is more likely to prompt you to want to eat that second piece of cake when you may otherwise have been able to resist. Research has also shown that people who are sleep deprived are not only more likely to snack, but are also more likely to reach for high-carb snacks.

Lack of Sleep and Your Metabolism

Lack of sleep can also have a negative impact on your metabolism. Most people need 7 to 9 hours of sleep each night. Anything less than that can trigger a spike in cortisol, which is the stress hormone that signals your body to conserve energy for your waking hours. As a result, your body is more likely to hang on to its fat. According to at least one study, dieters who cut back on their sleep over a 14-day period saw a 55 percent reduction in the amount of fat they lost despite continuing to consume the same number of calories. They also reported feeling more hungry and less satisfied after meals. Additional research has found that a lack of sleep reduces your body’s ability to process insulin, which is needed to change sugars and starches into energy.

To learn more about how to get fit and take control of your health, contact ProLean Wellness today!