Things that Do a Body Good to Remember 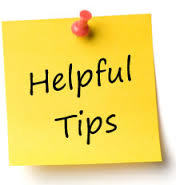 10 Dec Things that Do a Body Good to Remember

Here is a list of a few often-forgotten’s that should be always-recalled’s  in respect to health and wellness.  Remembering a few of these tips during the day could be a huge benefit to your body, so jot then down on a Post-it and put them in plain sight!

These guys are no good,  with a  capital NO.  They turn to a sludgy mess at room temperature, which is nothing to say  about the havoc they can wreak on your insides.  Avoid at all cost. 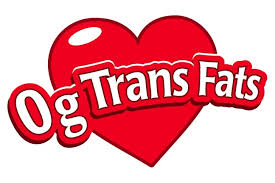 Surprise surprise, sometimes studies and new findings are taken completely out of context in mainstream media.  Have you ever gone back and really read up on a shocking new health discovery?  If so, you’ll probably see that things are dramatized quite often just to produce a bigger headline.  Don’t change your life based on your newsfeed- ask a doctor instead. 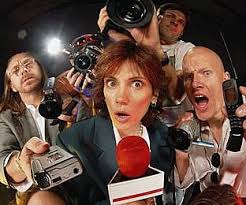 Contrary to popular belief, eggs do not raise high blood pressure in the majority of people.  In fact, they are one of the healthiest, low-calorie sources of protein that you can eat.  The most nutrients are actually found in the yolk as well, so it would be an egg-xtremely bad idea to miss out on those good guys! 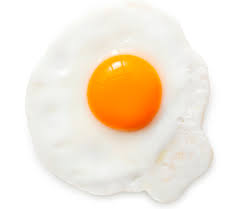 Among all of the sugar-laden options out there, liquid form is a worse choice than most.  Our brains tend not to “recognize” these calories as they come in, which causes us to consume more than we usually would.

Don’t believe for one second that the low-fat licorice is doing any favors to your system.   Producers realize that taking fat out of foods makes them taste terrible, so to compensate, they add a whole lot of sugar.  Naturally low-fat food, like fruit, is still great, but anything processed is not to be trusted.

Just because it comes from a fruit does not qualify juice as fruit, or even as a healthy addition to your diet.  A serving of juice can have just as much sugar as serving of Coke!  The small amounts of anti-oxidants that they have just don’t compensate for all the sugar that they carry. 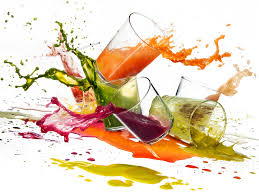 For those who believe that a magic pill will take away their weight problems, we’re sorry to crush your hopes.  The only real way have healthy weight loss is to adopt a lifestyle change.  Over-promoted weight loss supplements are really distracting from the real problems and don’t make a real change in the long run. 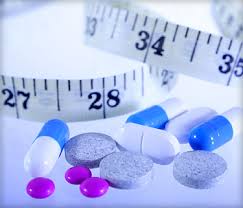 We’ve been conditioned to believe that true fitness will be achieved when that magic number pops up on the scale screen.  But the real truth…that just isn’t so!  People can be unfit and skinny.  The real issue is not how much you weigh, but where your fat is located.  Belly fat, especially, is extremely dangerous.  Therefore, we should focus on reducing abdominal fat and not worrying about the number game. 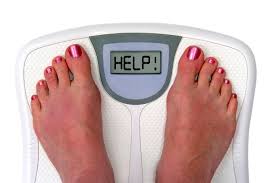 Even though you might find that the new app on your phone that keeps track of exactly how many calories consume is pretty slick, it’s kind of unnecessary and might just stress you out.  Try eating more protein and less carbs.  It’s a lot easier to monitor! 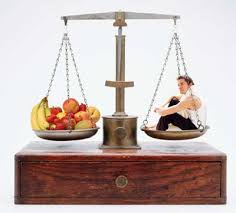 Carbs cause major spikes in blood-sugar levels.  Even though the mainstream organizations say that it’s good to go high-carb, low-fat, studies have shown that a low-carb diet for 6 months allowed 95% of diabetic patients in the group to stop taking or reduce their medications. 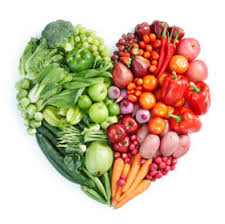 Whaaaat??  Yeah, it totally is.  These days, processed food is so delish, so “rewarding” to the brain, that it gets flooded with a pleasure hormone called dopamine.  This same process happens with drug abuse.  This is why some (not all, but some) people can get seriously addicted to satisfying the sweet tooth. 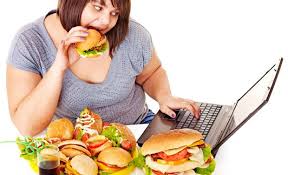 You know how your hair somehow never turns out quite like the girl’s on the shampoo bottle?  Or your new jeans never fit you as well as they do the woman in the magazine?  Advertising isn’t always truthful, and the food industry is no exception.  Just because a wrapper claims that its contents are “whole grain” does not change the fact that they are sugar-coated Cinnamon Toast Crunch and will not do you any good.  These are created to dupe parents just as the bright colors and drawings are meant to attract children. 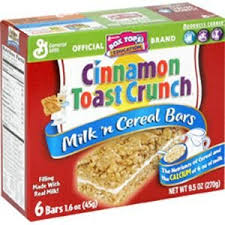 New health problems, like heart disease, obesity, and type 2 diabetes, were never problematic until around 100 years ago.  So why would the staple foods of human civilization, (red meat, eggs, butter) be blamed?  They have been around much longer than these health issues!  The finger needs, instead, to point to over-processed foods that are newer to our diets and have brought with them the current obesity epidemic. 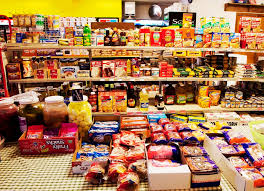 Hopefully these tips help you out!  A few were news to us, to be honest.  But remembering them is a sure way to improve health and fitness, so keep them in mind!