What You Should Know About Vitamin K2 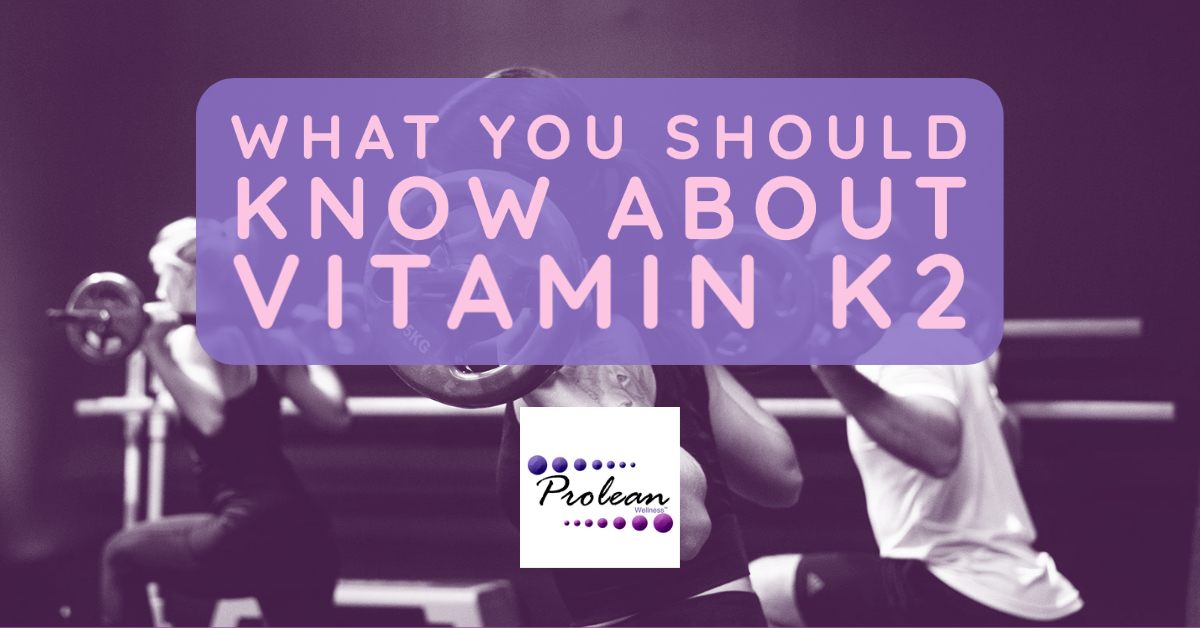 05 Apr What You Should Know About Vitamin K2 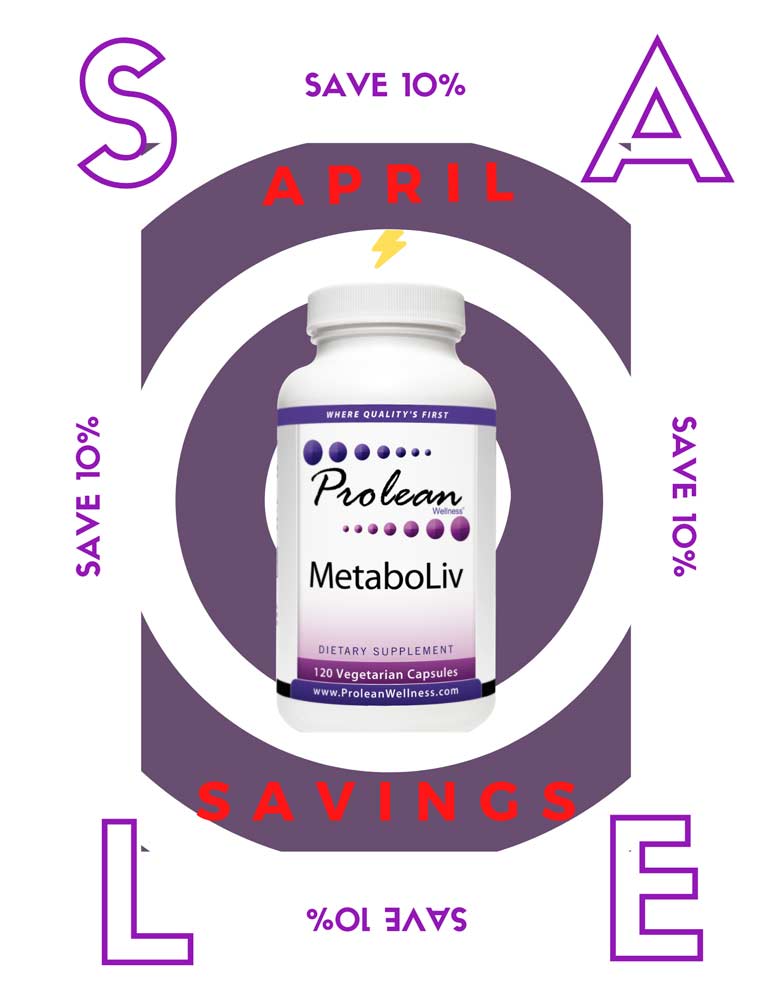 Many people have never even heard of Vitamin K2. Yet, despite its lack of mainstream attention, Vitamin K2 is a powerful nutrient that plays an important role in your health. So, what is Vitamin K2 and why do you need to include it in your diet?

What is Vitamin K2?

Discovered in 1929, Vitamin K2 is an essential nutrient that is necessary for blood clotting. Vitamin K2, also known as menaquinone, is found in animals foods and fermented foods. Its sister vitamin, Vitamin K1 is found in plant foods like leafy greens. Unlike Vitamin K1, which is also known as phylloquinone, Vitamin K2 can be further divided into different subtypes. The most important of these subtypes are MK-4 and MK-7.

What are the Benefits of Vitamin K2?

Studies have also shown that Vitamin K12 may help to improve bone health while also lowering your risk of osteoporosis. This is partially due to the fact that it activates the calcium-binding actions of the matrix GLA protein and osteocalcin. Not surprisingly, Vitamin K2 also appears to be helpful with improving dental health. This is because osteocalcin is also one of the main regulating proteins in dental health, as it is responsible for triggering the mechanism that stimulates the growth of new dentin.

How Do I Get Vitamin K2 in My Diet?

In addition to taking Vitamin K2 as a supplement, you can get the vitamin in your diet through certain foods. Unfortunately, these foods are not commonly found in most people’s diets. They include fermented foods, such as sauerkraut, and high-fat dairy products from grass-fed cows, egg yolks and organ meats, such as liver. Vitamin K2 is also produced by gut bacteria in the large intestine.